Less than a week after celebrating its first anniversary, young exchange BiKi.com dives into its international expansion initiatives. 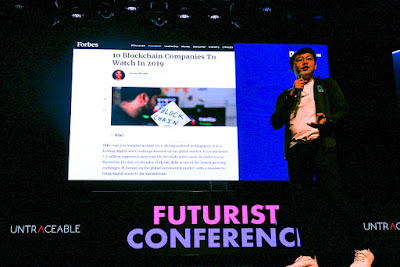 Uniquely positioned with China’s top crypto news site, Jinse Finance, BiKi.com is able to provide consistent brand exposure to its choice listed projects. Besides Jinse, BiKi also has marketing access at other popular media sites like Bishijie and Mars Finance, hence offering listed projects a unique opportunity to not only be introduced to the Chinese market but maintain a local presence to continually highlight project strengths.

The exchange’s resources extend to having a crypto community which is currently 200,000 in size and growing, led by 2,000 community partners. BiKi handpicks suitable community partners who will be tasked with growing a community around a project, especially on WeChat, the popular Chinese social platform. In addition, BiKi-designed marketing collaterals like posters or manuscripts, WeChat promotions as well as BiKi’s network of trusted industry resources, including media influencers, will be made available to listed projects.

A highlight of BiKi.com’s promotional activities for projects would be the Joint AMA (Ask Me Anything) Campaigns. Depending on the nature of the project, BiKi will customize AMA campaigns in a variety of formats to fit their 200 active communities, creating trust and credibility as well as building excitement around a project.

BiKi’s 2019 global expansion plans are off to a promising start as the platform continues to actively seek quality projects to list and to participate in global meetups. Its other new initiatives include the BiKi Partner Program for venture capitalists and its ecosystem of blockchain-related agencies to refer projects to BiKi and benefit from other networking and marketing opportunities. With BiKi, quality projects are truly able to bridge into the different markets. In a bid for transparency, BiKi will also be updating the outcome of the projects’ resulting growth from the above-mentioned promotional initiatives at subsequent events. 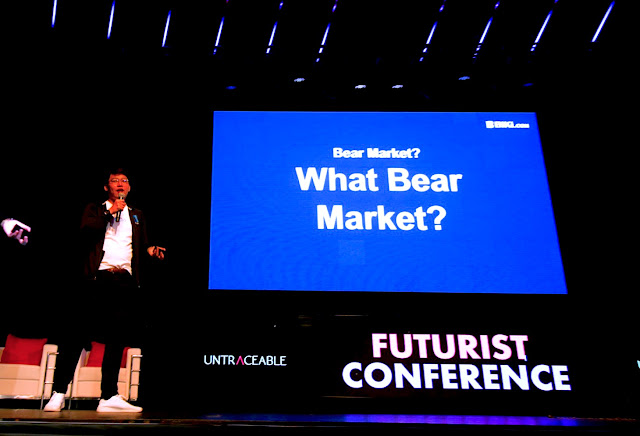 Ethan’s speech was well-received by convention attendees and the exclusive VIP Lunch organized by Biki had a full-house turnout. With the next stop planned for London, the BiKi CEO has been invited to speak at Codex as one of Top 50 innovators who will address an issue in blockchain and give insight on the future of blockchain. This will be followed by BiKi's first global meetup, to be kickstarted in London.

About BiKi.com:
Headquartered in Singapore, BiKi.com is a global cryptocurrency exchange that provides a digital assets platform for trading more than 150 cryptocurrencies and 220 trading pairs. BiKi.com is focused on providing the safest, most stable and most effective cryptocurrency trading platform. 100% of the transaction fees are used in buyback and burning of platform token, BIKI. Since its official opening in August 2018, BiKi.com is considered one of the fastest-growing cryptocurrency exchanges in the world with an accumulated 1.5 million registered users, 130,000 daily active users, over 2000 community partners and 200,000 community members. BiKi.com has received investments from Huobi co-founder Du Jun, Genesis Capital, FBG Capital, ChainUP and others totaling approximately 10 million USD.