Well-aware that global success is not an  accident, fast-growing trading platform BiKi.com is strategically and meticulously penetrating new markets and countries.

Singapore, Oct 04, 2019 --  Well-aware that global success is not an  accident, fast-growing trading platform BiKi.com is strategically and meticulously penetrating new markets and countries. With recent appointments of key personnel, the ambitious exchange is poised and ready to continue implementation of their global expansion initiatives. 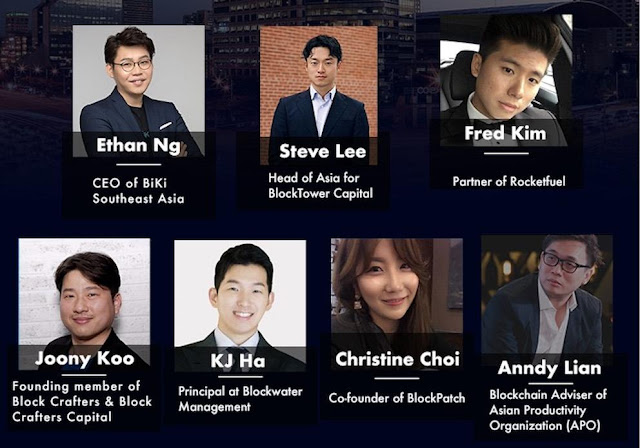 South Korea marks the fifth stop on their global agenda, with the BiKi team attending D.Fine at Korea Blockchain Week. This was followed by another global meet-up, which was co-hosted together with Chain Partners Inc., recognized as one of the most reputable firms in the Korean blockchain industry with steady media coverage, venture capital backing, a global network, and a record of rapid product engineering. Leveraging on their strong industry connections and vast network in Korea, Chain Partners CEO Charles Pyo and Head of Advisory Jackson Ra worked closely together with the BiKi team to produce a full-house turnout packed with esteemed VC panelists and industry specialists.

The staggering lineup of panelists, which included the biggest names in the Korean Blockchain VC space, was invited to join in the “Investment Insights” discussion. That such established Korean VC firms such as Block Crafters Capital,  Block Patch, BlockTower Capital and RocketFuel were drawn to participate in the BiKi event, is a testament to the young exchange’s growing influence in the industry. The firms will also be partnering with BiKi to seek out high-potential project listings and increase the exchange’s database of users, while simultaneously boosting BiKi’s presence in Korea. 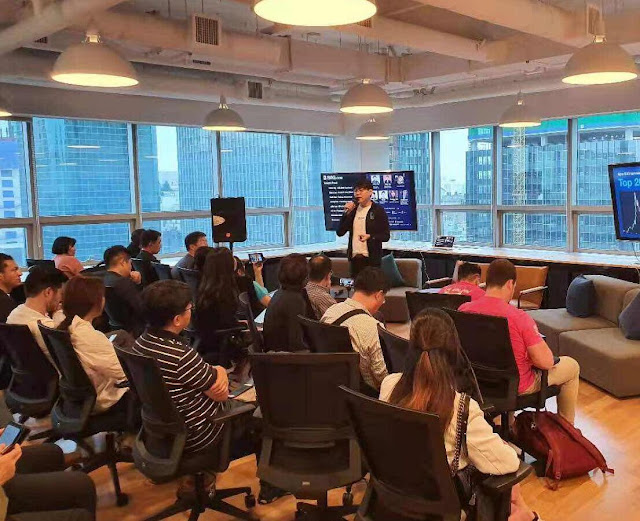 The topic “What’s to Come in 2020: Major Shifts in the Crypto Investment Space” garnered diverse responses from the insightful panel:

“There are too many blockchain protocols out there and most of them have already ‘printed the cash’ to sustain themselves through the next cycle. Currently right now the market perspective is really ‘heavy’ on Bitcoin. With regards to the right blockchain for putting d’Apps on top of, it should be a free-for-all. Anyone can choose what's best for them. At this point I don’t think it really matters. D’App developers should, however, be proactive to being  inter-operable when there is a clear winner. “ - Joony Koo, Founding Member of Block Crafters. 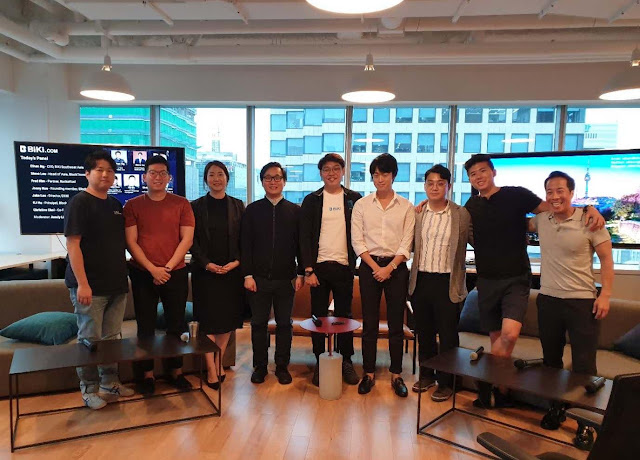 "The thing is, the community around ETH is still very strong and with DevCon in Osaka next week, I see that a lot of people are still very interested in what’s being discussed there. All my friends from NY are going to Osaka, so in that sense, the power of the community is very strong. But that being said, my personal opinion, not BlockTower’s opinion, is that ETH is sort of centralized in a sense because Vitalik is considered to be the manager by almost everyone in the community. Vitalik is not a Havard Business School grad or a manager. People think he's managing but he isn’t functioning as a manager. The community is strong but I have concerns about the way things work." - Steve Lee, Head of Asia for BlockTower Capital.

“The market has learned their lesson - we’re not so easily fooled anymore by simple statements like “we are the next ETH”. In the coming months we should see something significant coming out, and I think before the news comes out, a lot of our friends here will have that in our pockets.” - Ethan Ng, BiKi.com Southeast Asia CEO 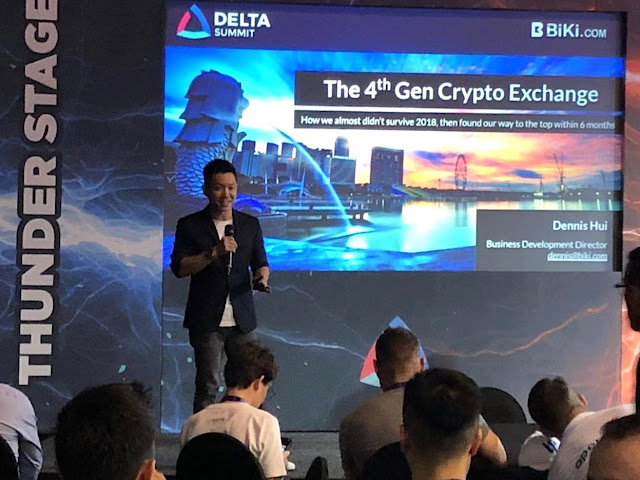 “Chain Partners is looking forward to 2020 as we and our network around us continue to develop products, strategies, and the crypto investment ecosystem in Korea." -Charles Pyo, tech entrepreneur and CEO and Co-Founder of Chain Partners, expressing optimism about the industry

Meanwhile, Dennis Hui, BiKi Business Development Director, has headed over to the sixth global stop in Malta at Delta Summit, to present on BiKi’s augmented roles as a fourth-generation exchange, which is apart from being just a medium of exchange. This is followed by another meetup which will only include BiKi’s exclusive partners, as this time, the focus will solely be on cementing media, project and VC relationships in Malta.

Targeting growth expansion goals of 200 - 300%, the exchange is certainly living up to expectations. Next up on the agenda is Devcon in Osaka and Blockchain Life in Moscow, where the team will once again branch out to globalize the BiKi brand, and that includes organizing signature events at every global stop. From the Toronto Futurist VIP lunch, where industry luminaries such as Brock Pierce were in attendance, to the massive Ce La Vi afterparty in Singapore, BiKi’s global meetups are certainly events not to be missed!

About BiKi.com:
Headquartered in Singapore, BiKi.com is a global cryptocurrency exchange ranked Top 20 on CoinMarketCap. BiKi.com provides a digital assets platform for trading more than 150 cryptocurrencies and 250 trading pairs. BiKi.com is focused on providing the safest, most stable and most effective cryptocurrency trading platform. 100% of the transaction fees are used in buyback and burning of platform token, BIKI. Since its official opening in August 2018, BiKi.com is considered one of the fastest-growing cryptocurrency exchanges in the world with an accumulated 1.5 million registered users, 130,000 daily active users, over 2,000 community partners and 200,000 community members. BiKi.com has received investments from Huobi co-founder Du Jun, Genesis Capital Zhu Huai Yang, FBG Capital, ChainUP and others totaling approximately 10 million USD.