Los Angeles, CA, Oct 04, 2019 -- Fast rising hip hop star Jesse Eplan just dropped the smoking new video for his well received slow dance worthy anthem “Bakwoods”, which was released on all the major services earlier this year. The popping track details Jesse’s love and respect for one special woman, and for the recreational activities he enjoys doing only with her; regardless of the endless line of shortys looking to get with him and his green sticky leaf. 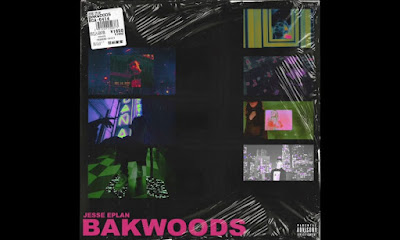 After his move to Los Angeles in 2018, Eplan has continued adding to his ever growing musical palette, with strong songs and new fire beats coming seemingly every week. A New York native, Jesse broke major ground with the release of his first two major LP's - 2017's "Trap Harmony" and 2018's "Purple Wave", and the Trap and Hip-Hop world took MAJOR notice of the rising young star through his collaborations with like minded artists like Famous Dex (A$AP Rocky, Lil Pump) and Kontraversy (Grafh, LouGotCash), but it seems we've only seen the tip of the iceberg that is Jesse Eplan. 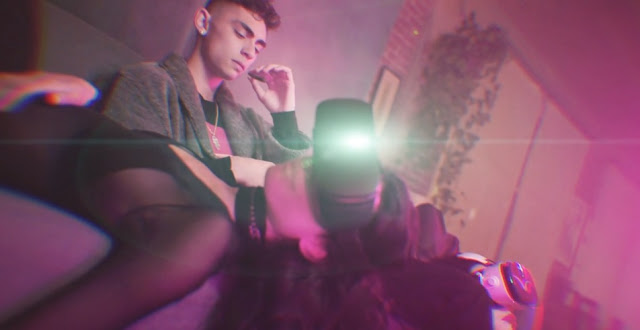 With his major influences ranging from artists like Future to Lil Uzi Vert, Chris Brown, Smokepurpp, MadeinTYO and Travis Scott - Eplan has taken their flow, hooks, beat selection, and more into account when creating his own music. Geography has also had a major impact - as a NY native, Eplan took what he learned from the ever growing R&B, Hip-Hop, and Trap scene throughout NYC and Long Island and relocated to Tampa, FL where he attended the University of Tampa. This added yet another dynamic to his creativity, says Jesse “Being in Tampa gave me new elements of a more tropical sound to add to my music. From its overall Summer vibes to the scenery, it really spoke to me along with being able to meet new artists, producers, videographers and entrepreneurs to learn from and collaborate with”. This is evident in “Purple Wave”, which he categorizes as very different from the rap music of today’s generation. With tracks like “Cannon” (Feat. Kontraversy) and “Lost Time” he goes from hardened undertones to giving himself a chance to do some soulful singing. “I listen to these tracks and its very magical” he says, “The more people I ask, the more feedback I get on how expansive the album is and how everyone seems to have their own favorite track”.

For More on Jesse Eplan and His Music, VISIT:
www.JesseEplan.com