Popular calling and texting app Dingtone has recently achieved the highly creditable feat of serving one hundred million users all over the world. In addition to free calls, free texts, image and video sharing, Dingtone also offers a free phone number to all users. To celebrate, Dingtone held a rewards giveaway on Facebook and Twitter for a limited time.

San Jose, CA, Dec 17, 2019 -- Dingtone, a low-cost calling and texting app, today announced that it has reached 100 million users worldwide. This extremely popular app has changed the way people talk, text, and share their content, with attractive features such as free calling to anyone on Dingtone, free text messages with typing indicator, read recipient, read notification, and instant sharing of pictures, videos, and location. The app also offers free international calls to any mobile or landline phone numbers in over 200 countries and regions. Some other popular features of Dingtone include Walkie Talkie, conference call, call recorder, fax, and live video. 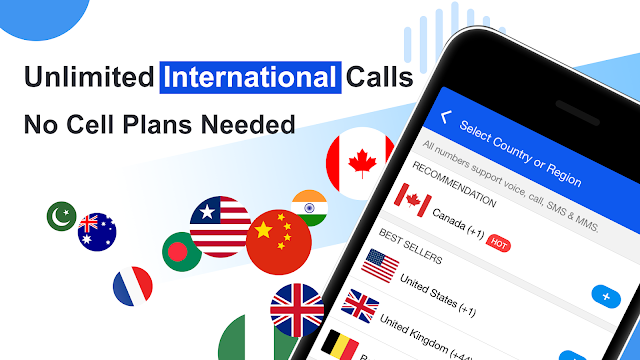 One of the reasons behind the popularity of Dingtone is that it also lets people choose a second local phone number for making unlimited free Dingtone-to-Dingtone calls and texts over WiFi or dell data. It can turn an iPad or iPod into a phone by a simple installation, allowing users to make calls and send texts even with no cell phone around.

Since its inception in 1973, mobile device connections have surpassed the number of people in the world, making it the fastest growing man-made technology phenomenon ever. According to latest available statistics, there are close to four billion smartphone users in the world today. Dingtone claims that each month, over 2,179,821 users around the world spend more than 13, 576,760 minutes talking with their families, friends or others using Dingtone.

“I was not able to call UAE after trying many similar phone call apps, but Dingtone it made it easier with the credit I earned in the app without spending a penny. Now I can call my family members in all parts of the world. Thank you Dingtone for providing the perfect app that allows me to stay closer to my family,” a highly impressed Dingtone user mentions. 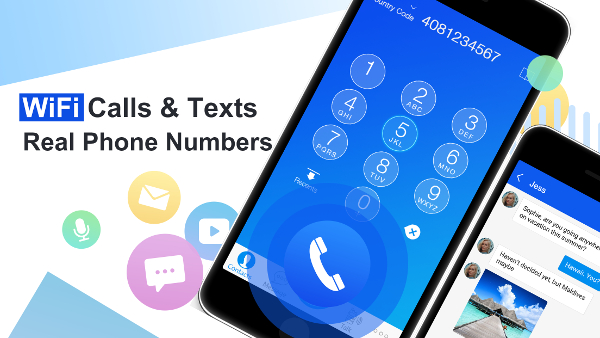 Dingtone started its journey seven years ago with the vision to change how people talk, text and share, with just a few developers devoted maximizing user benefit by creating an app that brings together international calls, messages, instant sharing, and much more. Reaching the milestone of 100 million users speaks volumes about the quality of the app and is great news for the Dingtone users worldwide as it shows the lasting impact that Dingtone has on people’s mobile phone usage pattern.

Growth in the VoIP industry has been phenomenal over the last few years, and it will not be an overstatement to refer to it as the would-be de-facto standard of the telecom industry. The mobile VoIP apps allow users to make calls over their data connections instead of using the precious minutes included in their plans. Even within the enterprise context, mobile VoIP apps are playing a big role in enabling telecommuting and work from home opportunities for employees. As a veteran in the VoIP industry, Dingtone will continue to benefit people across the globe with its high-quality phone calls and texts.

About Dingtone:
Dingtone’s vision is to help people get connected around the globe through roaming free international phone calls, unlimited text messages and instant sharing of photos, videos, locations and much more. Dingtone also offers millions of local phone numbers from up to 17 countries, if a 2nd line is needed. It is now available on Apple Store and Google Play.